Fresh Seasonal Culture. Summer festival in the heart of Bologna.

LaManifattura – Fresh Seasonal Culture for 3 consecutive years was the summer entertainment project held inside the park “11 settembre 2001”, and later in the “Giardini Lo Russo”, two green hearts of Bologna, located respectively in the Porto district and in the area of Manifattura delle arti. The collaboration and networking of a few cultural associations rooted in the disctrict gave life to an event that was aimed at endorsing, redeveloping, revitalizing the entire area, proposing initiatives and activities that adhered to the natural environment of the park and stimulated citizen participation also during the evening. Comunicattive, with its alter ego association ComunicAttive, from which it was born, curated the artistic direction of the festival, the settings, the organization of all the events, the communication and the graphics. 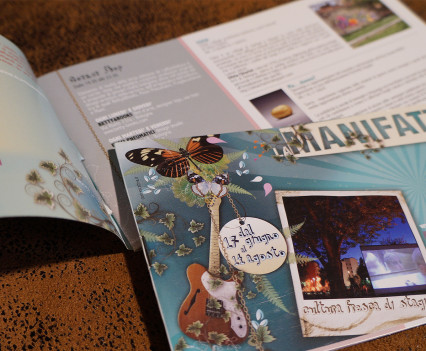 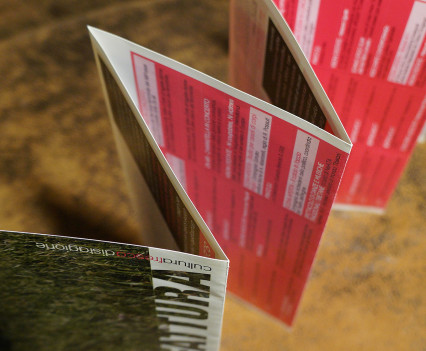 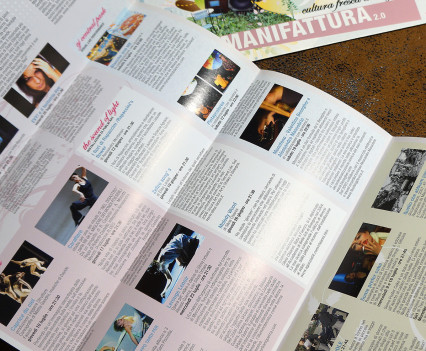 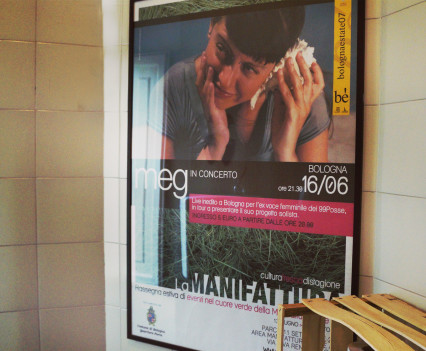 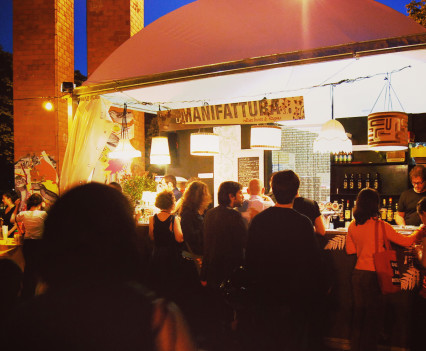 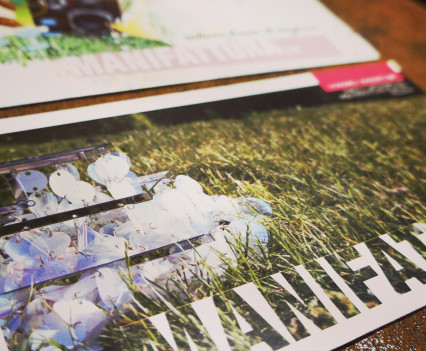 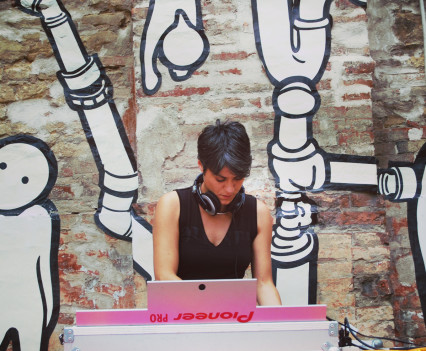 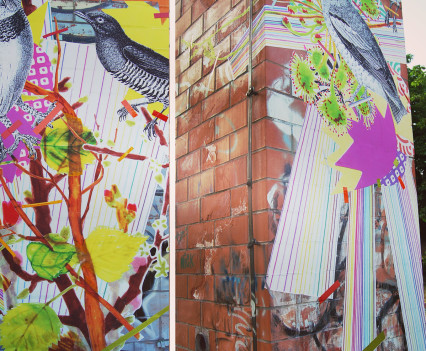 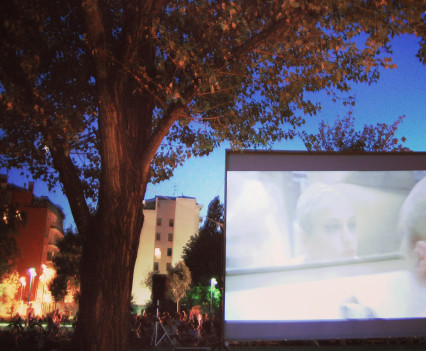 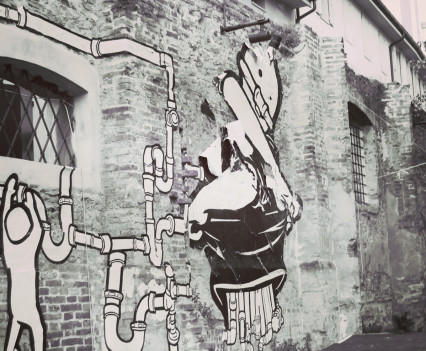 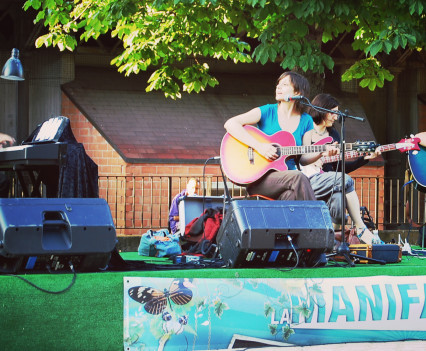 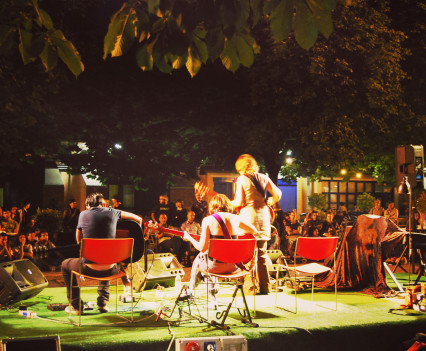 From 2007 to 2009 LaManifattura was your ideal summer venue, enhancing women’s talents and creativity, proposing events for all tastes and desires; an amusement park, a space for well-being and social life for everybody; laManifattura was a “macho free zone” that promoted mutual relations based on shared responsibility and respect towards women.