The project “Intersex Esiste” (The intersex exists) was born from an idea from Claudia Balsamo (partner of the Italian group AISIA, that deals with the Androgen Insensitivity Syndrom) and Daniela Crocetti (Italian-American social-historical scholar on body, gender and medical science), with the support of CESD (European Center of Research on Discrimination) and partly funded by the American group Astraea and by the Intersex Fund.
The project intends mainly to answer the question: “What is the biggest problem that an intersex person has to deal with in Italy today?”.
Even before discrimination, rights violation, forced medicalization, in our Country the problem is the complete ignorance that surrounds the subject.

Hence the idea of creating a website that gives a clear frame for the theme of intersexuality, offering useful tools to the people involved (intersexed people, parents and doctors) but also to the community in general.

Comunicattive conceived a colorful layout for this website, so that it wouldn’t push off, but instead it would invite, communicating an empowering approach to a condition that must not be stigmatised. This is why we scattered many kinds of tasteful candies on every page, suggesting the pleasure of being who we are, with all the differences of our bodies. 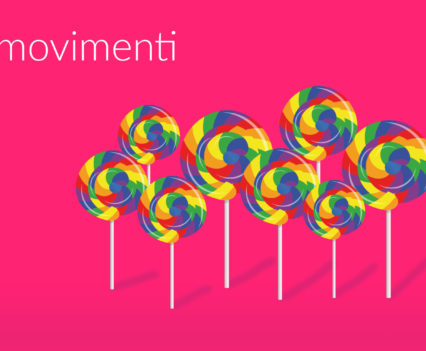 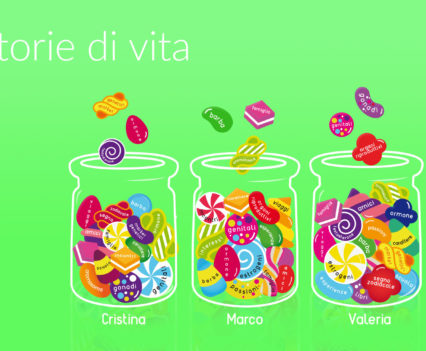 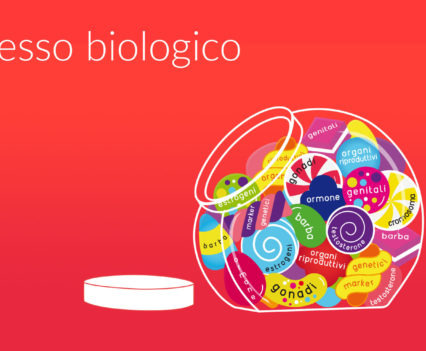