Despite the fact that the Italian law on court appointed guardians (Legge n.6/2004) is now more than ten years old, the position and the service of the court appointed guardian is still unknown to many. The project SOStengo! has been working for years now in Bologna and its province to inform and provide education to anybody who wants to activate this free service or who wants to begin a voluntary route as a guardian.

The campaign “Insieme possiamo agire” (Together we can do it), conceived and designed by Comunicattive, originated from the beautiful photo shooting by Roberta Sardi from StudioWood, on three different couples of guardians and their wards. This was a moving experience: Agata and Nunzia, Sandro and Maria, Sergio and Angelo showed us their faces and the authenticity of their relationship of trust. Comunicattive, in addition to the ideation and the graphics of the campaign, also took care of the planning to make it visible on buses, taxis and on the web; built partnerships with festivals and entities in the region in order to amplify the message; and finally oversaw the promo video for the campaign. 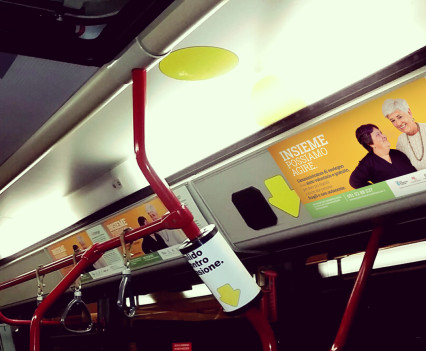 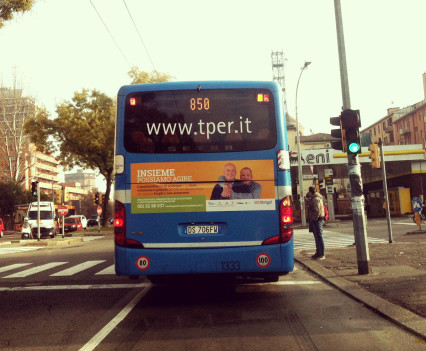 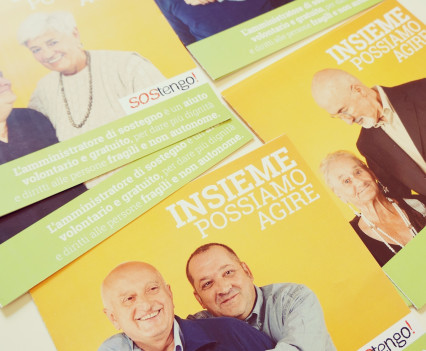 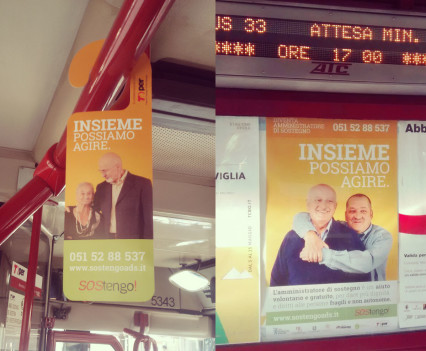 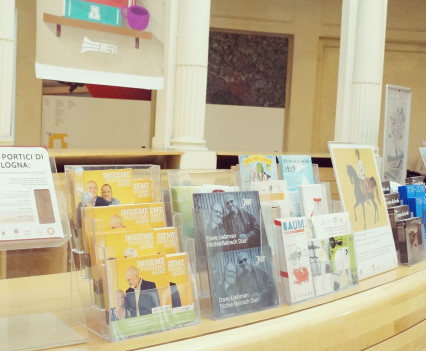