Men Standing Against the Violence Against Women

NoiNo.org – Men Standing Against the Violence Against Women is an awareness campaign and an online community, born in 2012 from a project of the Fondazione del Monte di Bologna e Ravenna in collaboration with Associazione Orlando. The goal of the campaign is to involve men to stand against the culture of sexism and violence against women.

Comunicattive and Studio Talpa collaborated to create the campaign, in particular Comunicattive created the graphics campaign, the videos, took care of involving the celebrity spokesmen, and curated the press office.

On the photoshoots with the celebrity spokesmen, Comunicattive worked alongside with photographers Francesco Ridolfi (2012 edition) and Ramiro Castro Xiques (2013 edition). 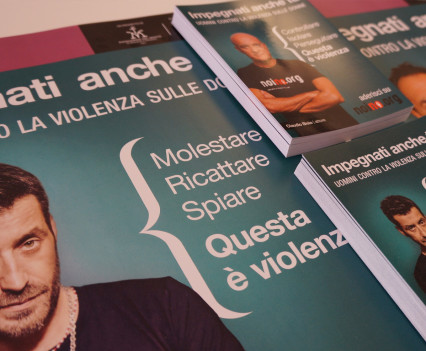 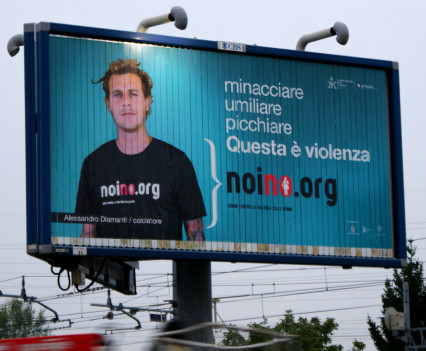 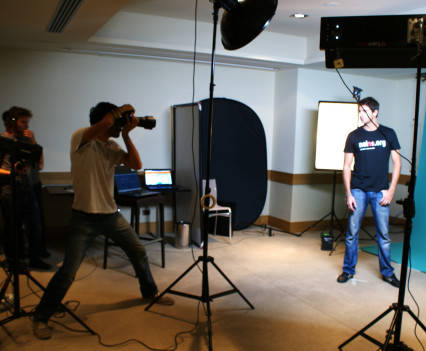 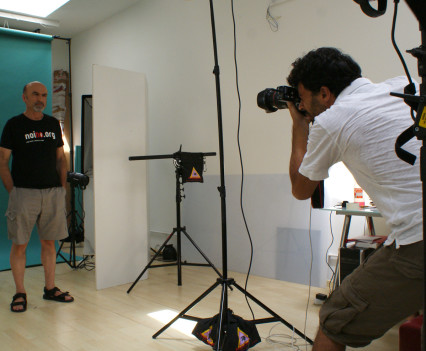 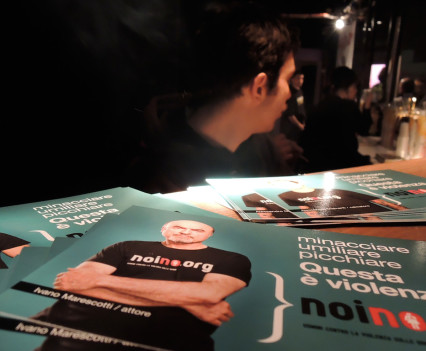 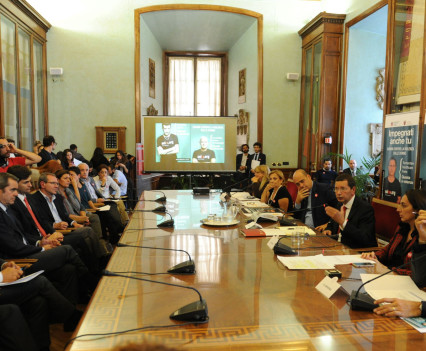 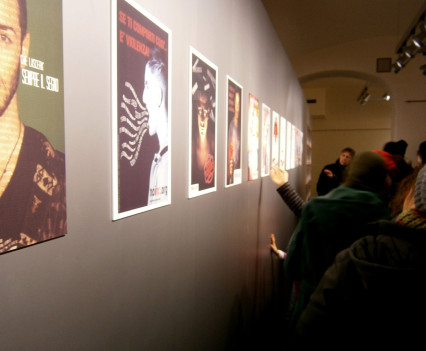 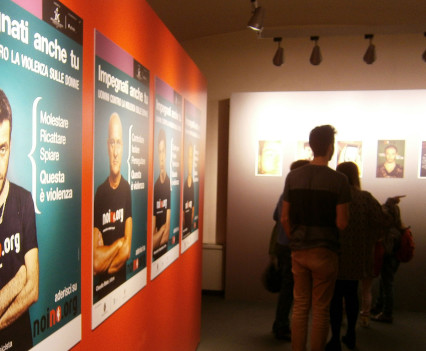 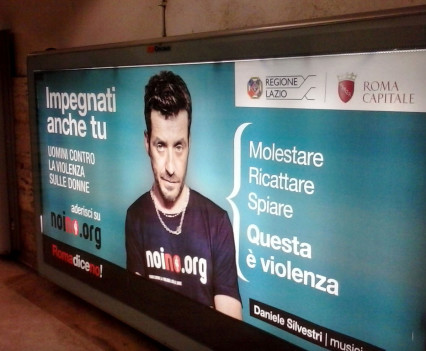 The NoiNo campaign continued in 2013, in 2014 and will continue in 2015, thanks to funding from the Fondazione del Monte di Bologna e Ravenna. In 2013 Roma and Lazio region, as well as Faenza and Reggio Emilia, joined the campaign. On Saturday March 8th 2014 the then President of the Italian Republic Giorgio Napolitano confered to NoiNo.org a Targa di Rappresentanza.