Love is not violence. An awareness campaign on violence inside the intimate relationships among teenagers.

Che cos’è l’amor? (What is Love?) is an awareness campaign on violence against women inside the intimate relationships among teenagers. The campaign came to life at the beginning of 2016 thanks to an educational project put in place by Il progetto Alice with fundings from the ‘Servizio Coordinamento Politiche sociali e socio educative’ of Regione Emilia Romagna. The project involved more than two hundred students from ten high schools in Bologna and its province during a few months: through meetings, lectures with interactive methods and labs of peer education, girls and boys were accompanied in a journey inside and beyond gender stereotypes in intimate relationships, to imagine and tell the story of consensual relationships free from the daily “small gender violences” in order to begin a dialogue with themselves and with the other.

This journey gave life to an exhibition, set up on March 8th 2016 in the premises of Regione Emilia Romagna, and to a communication campaign that was put up on the historical notice boards in Bologna next to the city’s high schools, thanks to the collaboration with Cheap, Bologna’s street poster art festival.

Comunicattive, who’s been collaborating with Il progetto Alice for years, curated the graphic design of the campaign: through a design that recalls WhatsApp’s layout, one of the main communication channels used by teenagers today, the beautiful photos by photographer Marcella Fierro and the copy produced by the students took shape in a multisubject campaign that succeeds in communicating in an efficient way to teenager girls and boys the message of the project: love is never violence. Comunicattive produced the panels for the exhibition, the street billpostings, all the banners for the website and the facebook page for the project. 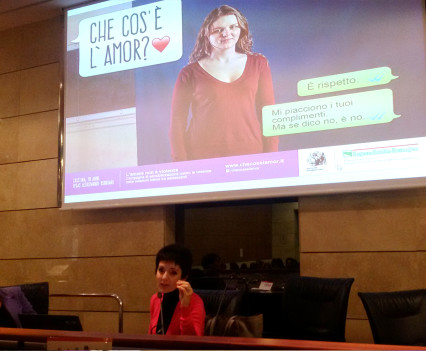 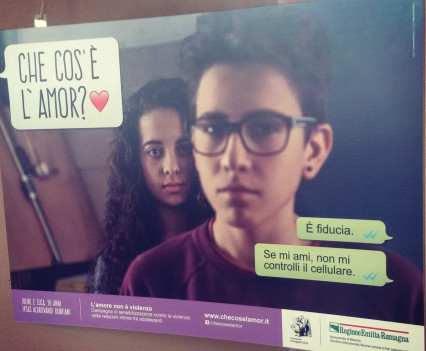 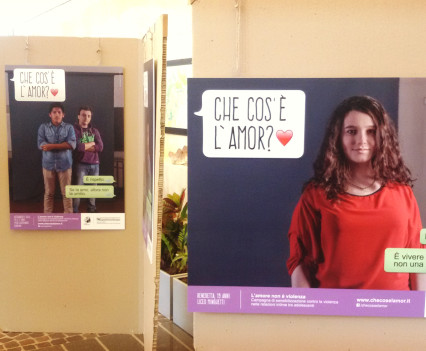 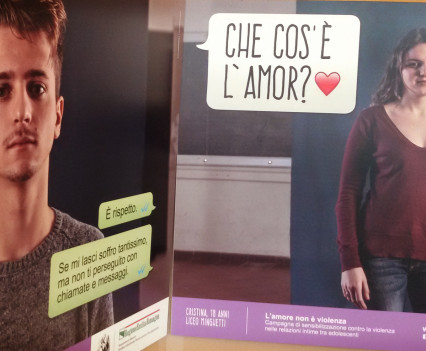 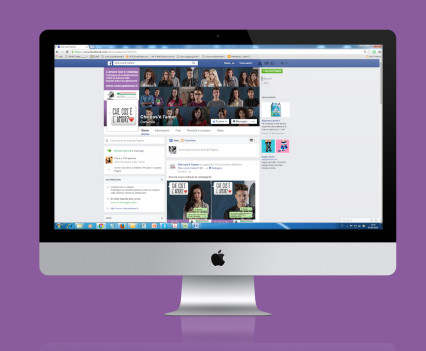 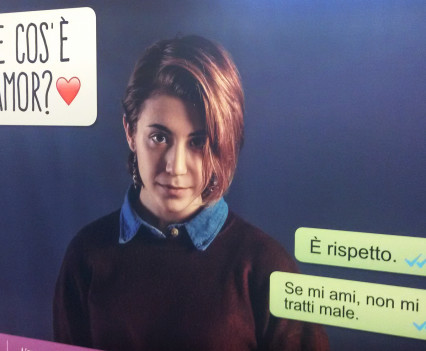